I’ve always believed looking good and feeling good go hand in hand. I’m not ashamed to say that I’ll almost always have a good day when my skin is behaving, doesn’t look dull or feel parched and tight. But the fact is, I have to make an effort to have those “great skin” days. Now more than ever. 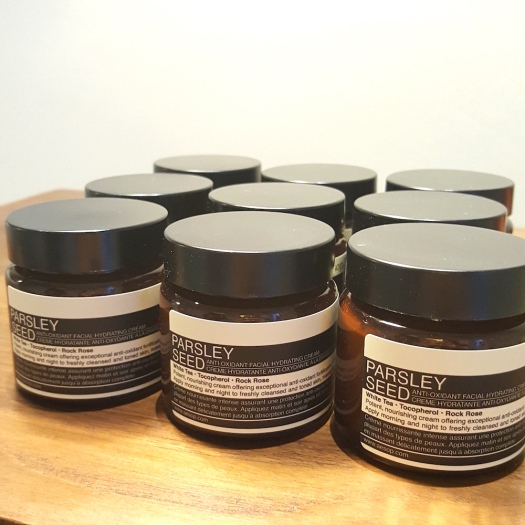 Everyday our skin faces an onslaught from urban nasties like exhaust from vehicles, industrial smoke emissions, fumes from the photocopier and air conditioning particles to name a few. Additionally, environmental factors like the sun’s rays also cause damage. Prolonged exposure to these urban and environmental stressors promotes the formation of free radicals, which in turn can lead to dull, sensitive with skin that shows fine lines before their time.

What are free radicals?
Formed whenever you’re exposed to the sun, pollution, go for a run, puff on the cigarette or even digest your food (think general metabolism), free radicals are molecules with unpaired electrons which makes them unstable. In order to stablise themselves, they must attach themselves to a healthy cell. Which would have been fine, except that now you have two unstable molecules that are looking to stablise themselves. The domino effect continues and with it compromises and degrades proteins like collagen and elastin that give skin its firm, smooth, plump texture.

We need a hero
Enter antioxidants. These heroes are able to donate an electron to free radical molecules and stablise them – while still remaining stable themselves. This stops the domino effect and prevents further damage to the skin. Experts still believe that the best defence against free radicals is prevention, but if moving to a remote village or mountain where the air is fresh and grass is green is not an immediate option, a topical anti-oxidant like the Aesop Parsley Seed Anti-Oxidant Facial Hydrating Cream with offer protection from these rogue molecules. 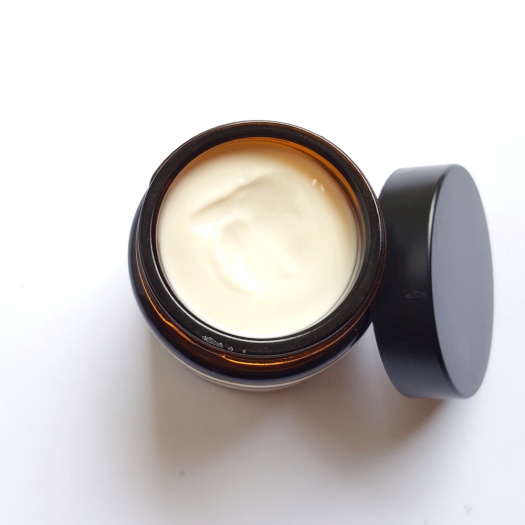 A new addition to their Parsley Seed range, it combines Parsley Seed extract, White Tea and Rock Rose – all rich in anti-oxidants – along with Vitamin E to form a strong defence against free radicals. There’s also Sweet Almond Oil and Shea Butter making it a rich, luxurious blend. Still, it doesn’t feel heavy on the skin and is easily absorbed. Used after your serum, it is great for those with dry skin, or people who sleep in air-conditioned rooms as it moisturises while doing a clean sweep of the free radicals. As a result your skin is strengthened, less prone to sensitivity, looks brighter and plumper. And that’s not something you want to say no to.

In case you missed it